Yesterday, US stock exchanges closed with another decline in indices, which has been observed for the third consecutive session. So, the Dow Jones Industrial Average fell by 19 points and reached the level of 28494, the S&P 500 also declined by 5 points and moved further to 3483, while NASDAQ-100 lost 86 points and stopped at 11898. It is clear that the two factors, particularly unemployment and COVID-19 affect such continuous decline in the stock market. 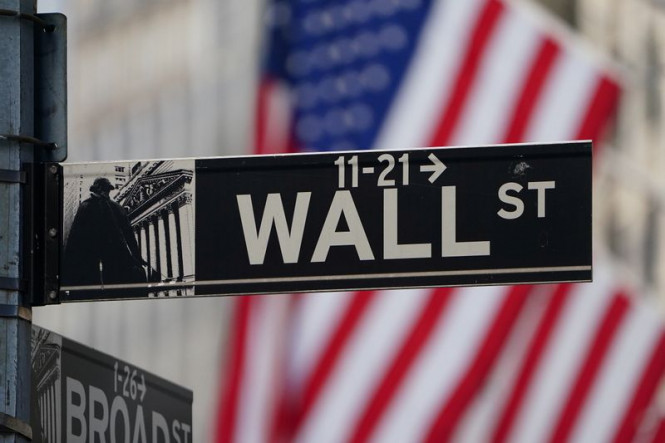 Most investors have taken a wait-and-see attitude before the US elections in November due to a complete uncertainty regarding government support for the economy and the unpredictability of the consequences of the second wave of COVID-19.

Moreover, there were no results yet about the negotiations on a new package of economic stimulus measures, which the Americans were expecting even before the elections. On Wednesday, the differences between the White House and Congress became even more obvious. Treasury Secretary, Steven Mnuchin, said that the parties are unlikely to agree on a solution before the election. In turn, House Speaker, Nancy Pelosi, only confirmed that it is impossible to resolve key differences. But yesterday, the situation seems to have moved in a positive direction, giving the Americans hope for a rapprochement between the parties on at least one of the main differences. Mr. Mnuchin said that the administration is ready to meet the demands of Democrats to include a new package of measures to support a nationwide coronavirus testing strategy. Due to this risky situation, market’s boundless optimism turned into pessimism.

What worsens the situation is the rising unemployment in the United States. Here, the values of initial applications for unemployment benefits over the past week was about 900,000, which is the highest unemployment rate recorded since August ended. And although the situation on the labor market is improving slowly, its growth is not strong enough to make investors calm. Therefore, it prevents them from trading largely until the elections are over.

What is happening with the election race now? According to the latest data, Joe Biden is 11 points ahead of the current President Donald Trump 20 days before the election. Despite such an impressive lead, investors are ready for any surprises, so they remain on full alert. And although the market seems to be getting used to the expected victory of the Democrat member, things are still unclear.

On another note, COVID-19 continues to scare people. London decided to tighten quarantine measures yesterday, which will be effective thi weekend. On Wednesday, France also declared a state of emergency, imposing an evening curfew in Paris and other metropolitan areas. Such restrictions threaten to undermine Europe’s already shaky recovery and only an easy stage of economic recovery is behind us. The most difficult task is to return the indicators to the pre-quarantine level.

There is no doubt that this could affect the markets’ state and this became more clear during yesterday’s closing of trading. The yield on 10-year US government bonds rose to 0.730% (Wednesday’s indicator — 0.721%). Also, the Fed’s New York Manufacturing Index was only 10.5 points against the forecasted 14.0.