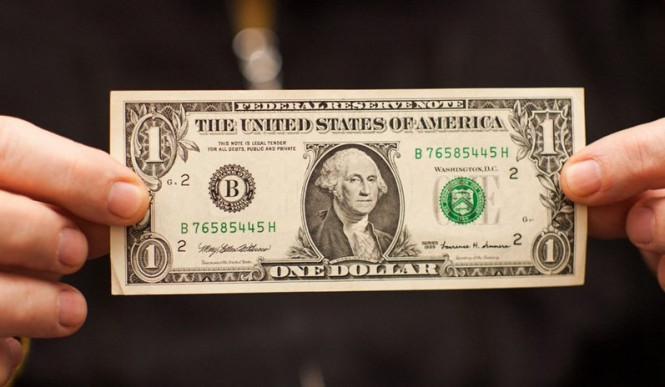 The political games in Washington around an additional fiscal stimulus package continue.

The amount of funding is still being haggled over.

Last Friday, Donald Trump proposed a $ 1.8 trillion aid package, however, House Speaker Nancy Pelosi said on Tuesday that this offer is significantly less than what is needed due to the pandemic and deep recession.

The delay in the passage of the stimulus supported the dollar, putting pressure on the market sentiments and increasing demand for safe assets.

The USD index started to grow in August and has gained about 1.5% so far.

At the same time, investors still have a glimmer of hope for the victory of Democrat Joe Biden, who will offer a larger package of support than Trump.

«If the new package is not approved before the election, then all hope remains for a confident victory for the Democrats. However, the probability of such an outcome at the moment is only 57%, thus, anything can happen,» Evercore ISI strategists said.

In turn, Morgan Stanley experts note that election promises are not kept by all.

«To advocate for a new stimulus package while in opposition is one thing, however, to do the same while serving as President of the United States is quite another. Therefore, we would argue with forecasts for the growth of risky assets in the event of a Democratic victory in the upcoming elections,» they said.

«The US Federal budget deficit, the national debt, and the country’s credit rating are not the subjects of heated debates during the pre-election period. However, they become extremely important topics as soon as you lead the Federal government. In particular, bill Clinton’s real economic policy after winning the 1992 election turned out to be the exact opposite of his campaign platform,» they said.

The greenback is strengthening against the backdrop of increasing global uncertainty around COVID-19, while the activation of the virus in the Old World and the threat of new restrictions across the continent adversely affect the euro. 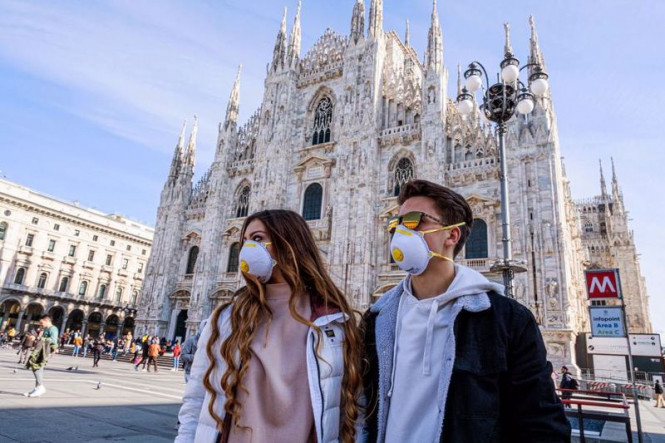 Italy has set a new record for the daily increase in the number of infected people, and Germany is approaching peak values. France has imposed a state of emergency that includes curfews for major cities.

Investors fear that the second wave of the pandemic will hit the Eurozone economy hard.

The main currency pair sank to the lowest level since the beginning of October – around 1.1705.

As the epidemiological situation in Europe rapidly worsens, the path of least resistance for the euro runs down.

Traders continue to monitor the fate of the trade deal between London and Brussels.

Earlier, British Prime Minister Boris Johnson said that he sees no hope for a deal if an agreement is not reached before the start of the EU summit, which starts on October 15. However, according to The Guardian, the chief negotiator from the United Kingdom, David Frost, believes that an agreement is still possible in the coming weeks.

«The probability that the Brexit negotiations will end without a trade deal has decreased to 20-25% against the previous estimate of 40%. A no-deal Brexit is still possible, however, it will only be an accident,» TD Securities experts said.

«If London and Brussels can reach an agreement, this will support the pound and cause it to rise to $ 1.35. However, there will be limits to such growth, as the market will eventually switch to other problems that the British economy has had to face,» they added.

Fundamental analysis of oil on October 20, 2020