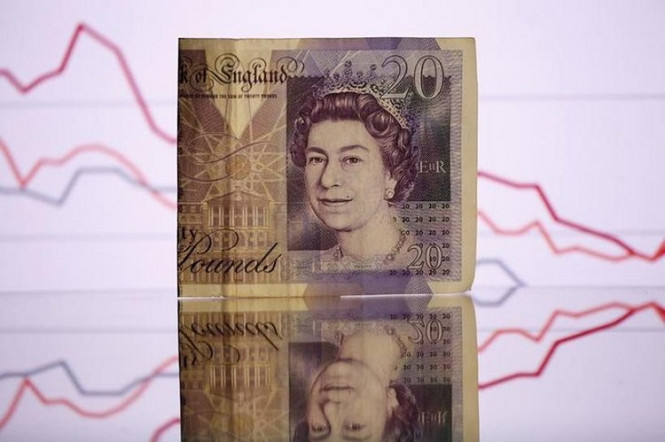 It is difficult for the pound sterling to stay maintain the 1.30 mark against the dollar due to several factors. First, the dollar is trying to grow, and there is information that it will no longer fall. If you look closely at the dollar swap operations of the world’s Central Banks with the Fed, you can see that Central Banks will have almost no obligations to the Fed.

The USD index began to rise in August and has now gained just over 1.5%. It turns out that no matter what the US regulator does in the process of ultra-soft monetary policy, the devaluation of the dollar is impossible. This, at least, will not happen until the Central Bank itself pumps dollars to other Central Banks. Perhaps the bet on a falling dollar is not winning at present.

Secondly, the meeting started in Brussels. As part of the EU summit, investors may get signals of any progress in the painful Brexit negotiations with the UK. The stumbling block is fishing. However, France is rumored to be ready to soften its demands in this direction.

The deadline for completing the negotiation process set by the British Prime Minister is due on Thursday, October 15. According to Europe, this date is October 31. Market observers are confident that the end of October is more relevant today, and the negotiation process will last until November at least. So the next few weeks will be crucial.

In recent sessions, the pound rose as market players bet that a deal between Britain and the EU will be concluded before the end of 2020. However, sterling is still below the current year’s peaks, at around 1.35. Buyers pushed the sterling to this level in early September, but it is unlikely to reach this level again, even if a trade deal is concluded. 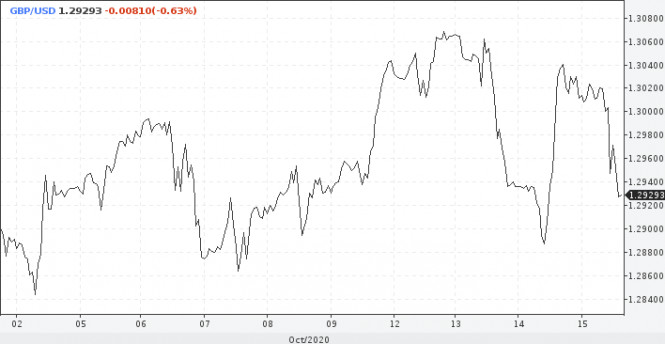 Goldman Sachs currently holds a neutral position on the pound, which can change at any time due to the flow of news on Brexit. By the beginning of November, the deal may be small, but it will be concluded, and this is a relief for the markets.

You should also pay attention to the USD/JPY pair, which declined at the end of the trading session on Wednesday. The US statistics could provide local support to the dollar. The producer price index in September rose twice as high as the initial estimates. Despite the growth on Thursday, investors continue to believe in the weakening of the greenback against the Japanese yen with the potential for a decline below 105.00. 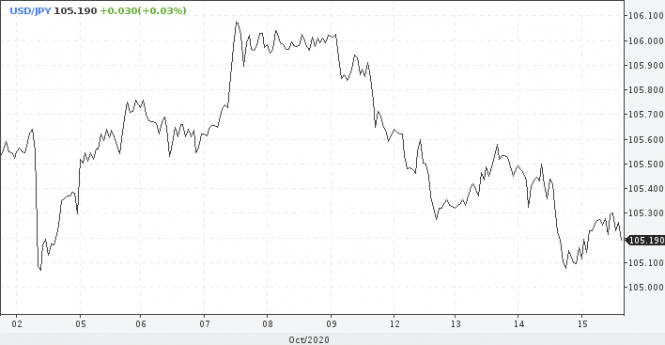 On Thursday, traders focus on data on the number of initial applications for unemployment benefits. Given that the second wave of coronavirus continues to hold back economic growth in the country, problems in the labor market will continue. Therefore, the recent reports are likely to disappoint the markets, which may lead to additional pressure on the dollar.

The main market risk is the prospect of a repeated lockdown. If quarantine becomes the only way to stop the virus, investors will again start turning to protective assets such as the yen, which means that the decline in the USD/JPY pair may continue.