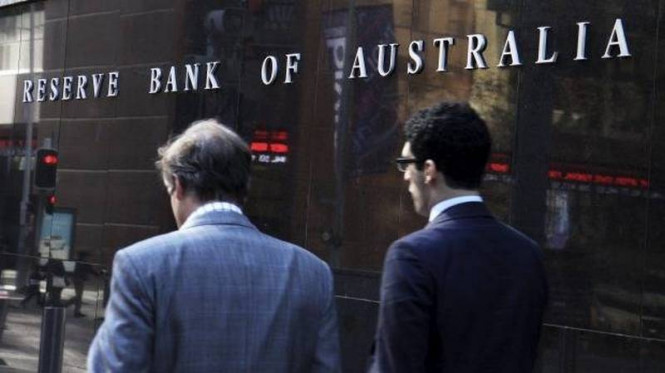 According to the latest data, the Reserve Bank of Australia may soon make a bond purchase in the amount of 100 billion Australian dollars, which corresponds to 71 billion US dollars. The need to support the country’s economy, which continues to experience serious difficulties against the background of the second wave of coronavirus infection, pushes the regulator to take such a step. The financial institution also plans to reduce rates.

Today, the head of the Reserve Bank of Australia made a statement that the yield of Australian bonds with a ten-year maturity has become higher than that of other bonds in the world. This means that the regulator has more prerequisites for buying back securities. According to experts, the Australian government is likely to take this step in the very near future. At least, its probability is approximately 80%. At the same time, the launch of the buyout program may take place at the next meeting of the country’s main regulator, which is scheduled in early November of this year.

Moreover, the head of the RBA has announced that he is least interested in short-term securities. All the regulator’s attention is focused on the long-term period, on the dynamics of the growth of long-term bonds, and on the impact of their rise on the restoration of the economic balance in the state.

However, Philip Lowy’s speech itself has already had a negative impact on the value of Australian securities. Their profitability almost immediately rushed down, while the fall was noted across the entire spectrum of the market. The regulator began to control the yield curve in the early spring of this year, but until recently, the main focus was on securities with a three-year repurchase period.

To date, three-year bonds have stopped moving at the target level adopted by the Reserve Bank of Australia. Recall that it is 0.25%. This contributes to the fact that the financial organization does not make their redemption sometimes for the entire week. However, the new purchase program could force the government to spend an estimated AU $1.4–2 billion a week on sovereign and municipal bond purchases.

Recall that since the beginning of this year, the RBA has already spent a total of approximately 63 billion Australian dollars on the buyback program.

The Reserve Bank will not be limiting itself to just a new QE program. It also plans to adjust the key rate, which can be sent to the level of 0.1%.

Technical Analysis of EUR/USD for October 21, 2020