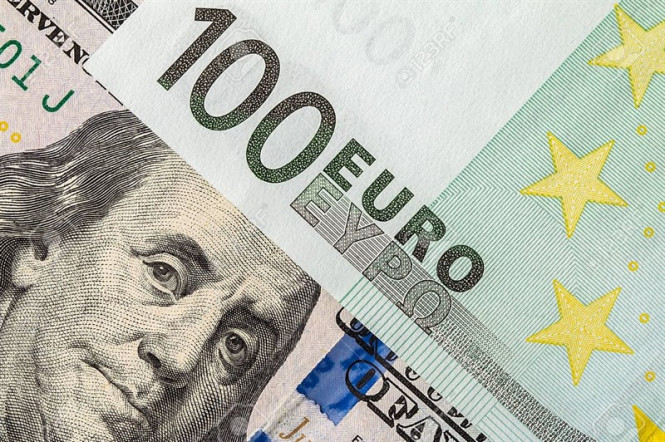 The saga about the new stimulus bill is going on in the US. Deadlines have been delayed a few times, thus keeping the market in suspense. As a result, investors shift sentiment from risk aversion to appetite for riskier assets.

When the talks on fiscal stimulus come to a gridlock, the stocks tumble and investors shift focus towards the safety of the greenback. As soon as positive news is released, the market is poised for riskier assets selling the US currency, experts at Mizuho Bank comment on the frequent change in market sentiment.

Earlier this week, House Speaker Nancy Pelosi and Treasury Secretary Steven Mnuchin announced that the deal on the stimulus package was around the corner. So, the talks are still underway.

Nevertheless, the US Senate will hardly approve the bill until the presidential election scheduled for November 3. President Donald Trump blamed the Democrats for their stubbornness to reach a compromise.

The White House leader said that the Democrats are unwilling to do the right thing for American working people and the country as a whole.

Amid such political jitters, today the US dollar index has been able to rebound from 7-week lows at 92.5.

Nancy Pelosi is optimistic saying that the new bill on financial aid will be approved by the end of the week. Nevertheless, experts view her statements as a trick to divert the Republicans from the upcoming election.

Political rivals of Donald Trump pursue the aim of disrupting the long-awaited stimulus package in the run-up to the presidential vote on November 3.

Experts at The Wall Street Journal think that if Donald Trump loses the presidential election, the odds will be against rapid passing the stimulus bill. The Democrats are likely to wait until Joe Biden takes office so that they will be able to approve a larger-scale package.

Interestingly, a couple of weeks ago market participants were betting on Joe Biden’s victory. Now they are puzzling out who will be elected the next US President. The latest polls show that Donald Trump is contracting his margin, lagging behind his rival by 8.6%. 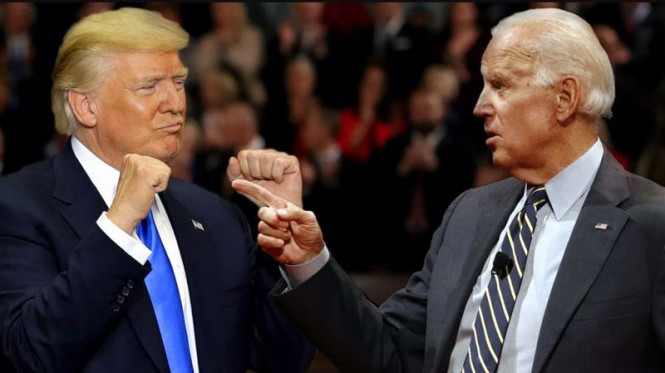 Even Democrats are now saying that overconfidence in their nominee’s victory can play a cruel joke on him, as it happened to Hillary Clinton in 2016.

Although the polls currently give the lead to Biden, Trump is not going to give up without a fight, and it is too early to write him off.

EUR/USD hit a new one-month high, but came across strong resistance at near 1.1880.

Recently, the euro is showing remarkable resilience in the face of the second COVID-19 wave raging across Europe.

Spain and France have reported that they surpassed the level of 1 million confirmed coronavirus cases. Besides, Italy and Germany also report record high daily rates of new cases which surpass the rates logged in the spring.

Today market participants will get to know fresh evidence of how the worsening second coronavirus wave is affecting the eurozone’s economy. They are alert to Markit surveys on business activity in the euro area for October. The eurozone’s composite PMI is expected to drop to 49.3 in October from 50.4 a month earlier.

The only driving force of the single European currency is demand of those investors willing to sell dollars.

Meanwhile, uncertainty about the outcome of the presidential election dented risk appetite. Some analysts suggest a scenario that risk aversion could last for a month or longer in case Joe Biden wins the election with a narrow margin and Donald Trump will refuse to acknowledge results of the vote. This will provide the US dollar with support and put pressure on the euro.

Some experts foresee events that could happen earlier and reverse market sentiment.

Next week, the ECB is holding a regular policy meeting. In light of the recent statements, the regulator is not ready yet to resort to monetary easing. If the European economy slows down on the back of the coronavirus resurgence, the ECB will have no choice but introduce new stimulus measures.

A series of PMIs for the eurozone’s countries which are due on Friday could serve as a catalyst which could push EUR/USD down to 1.16.